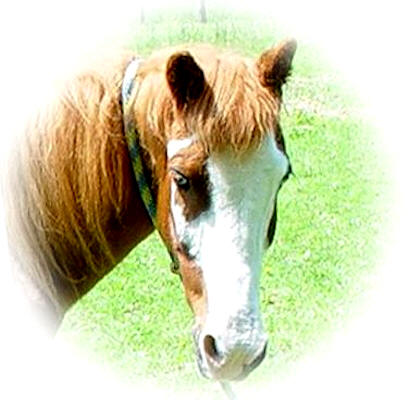 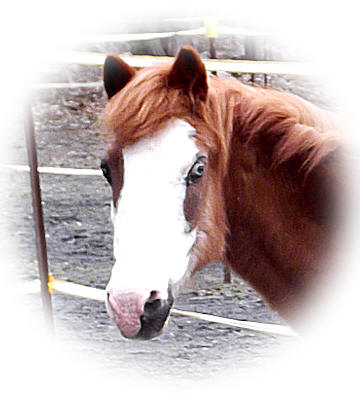 "Buckaroo"
Our Second Rescue, we acquired Buckaroo on 12/30/2012.
He was emaciated and being sent to auction where his most likely fate was the kill pen.

May 21, 2013 - We had Little Buckaroo put to rest this evening.
He had urinary issues ever since we adopted him in December, and we finally got a definitive diagnosis last Thursday. He had a mass which almost completely filled his bladder. It finally resulted in kidney failure, and he began to fade two days ago. He got worse today as the day progressed, and he could no longer urinate, so we decided to let him go with dignity. He was eating clover when the vet arrived. It was a quick, merciful end.
We were glad to have given him a safe, comfortable and loving environment in which to end his days.
Green pastures, Buck. We will miss you. 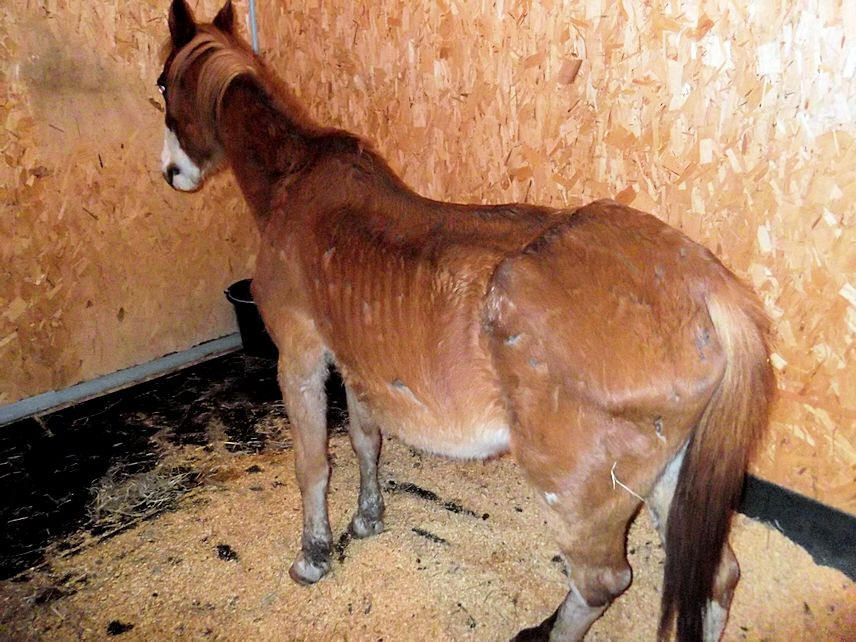 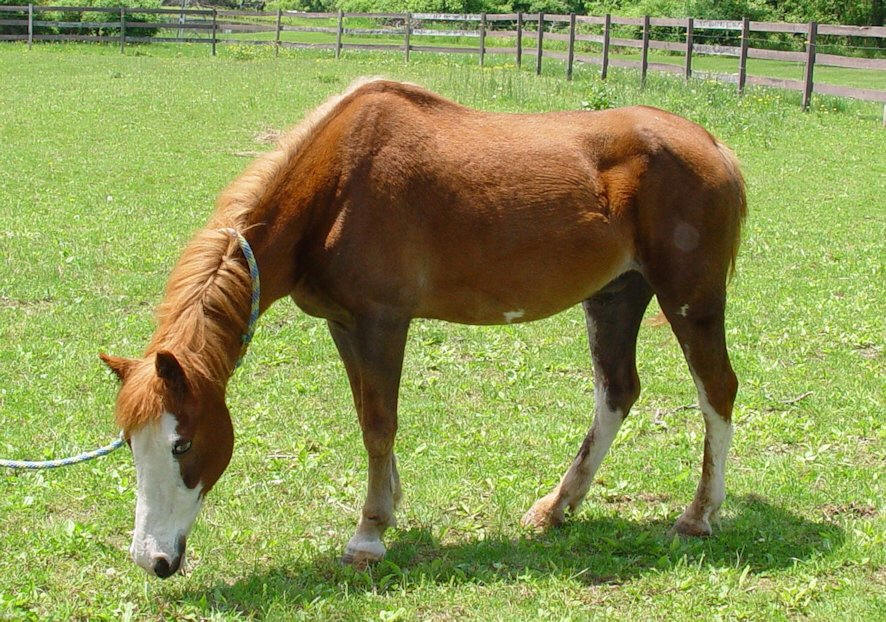 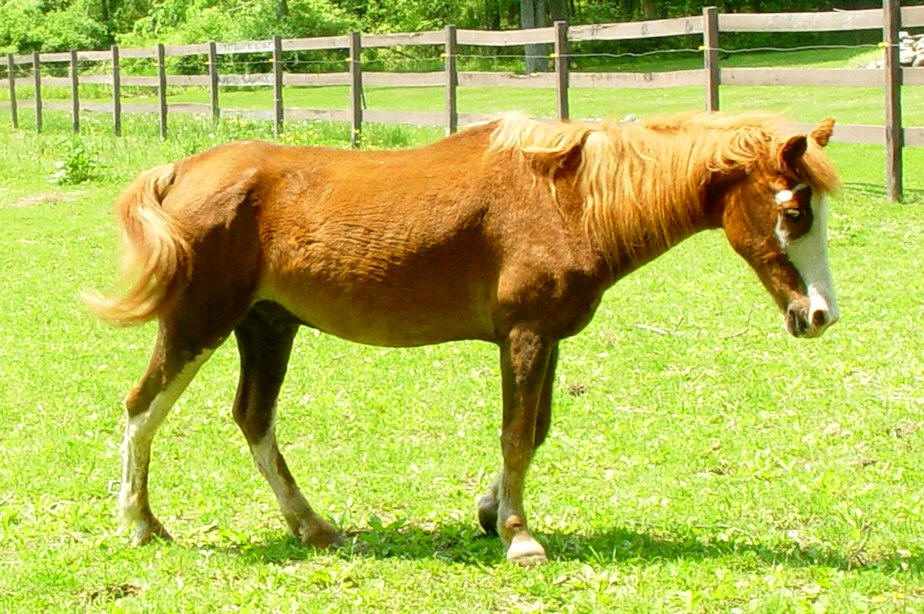 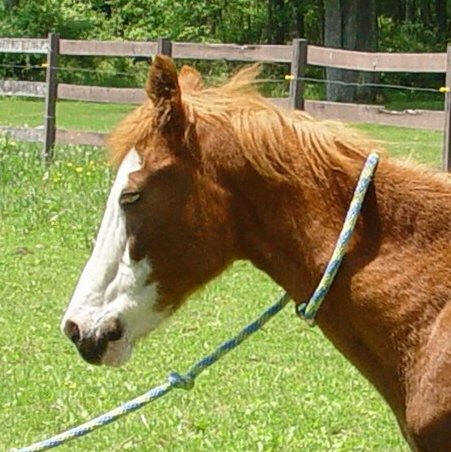 May 21, 2013 - Just 142 Days after he came to permanently live with us.
We wish we could have fixed it all, but we appreciated every day we had together. 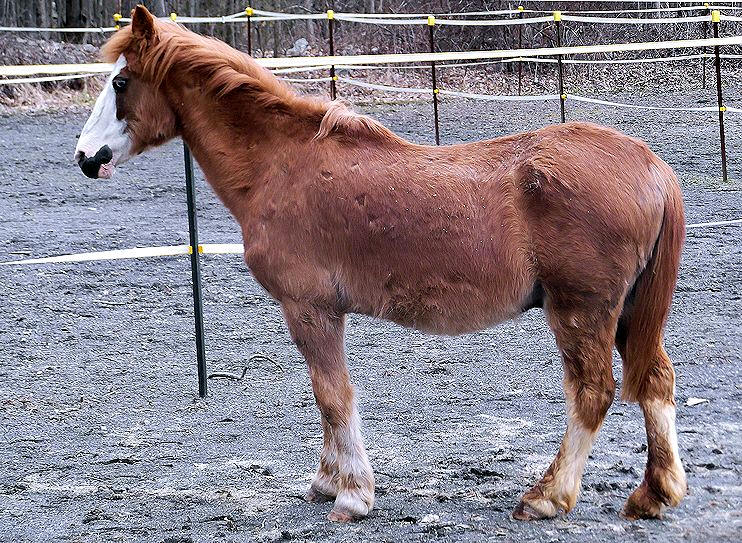 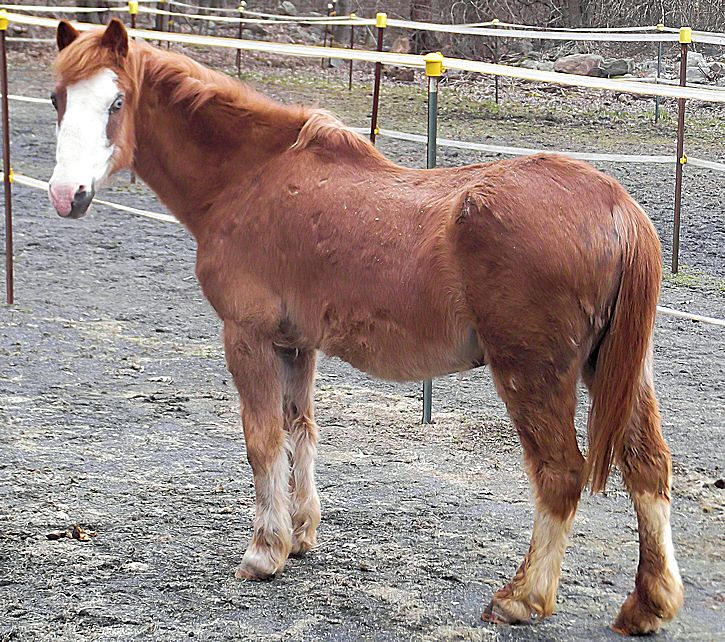 His 2 Month Recovery Progress as of February 26, 2013.
Extensive dental work allowed Buck to eat, once again and he gained back much of his body weight.

Pictures from before we took over his care 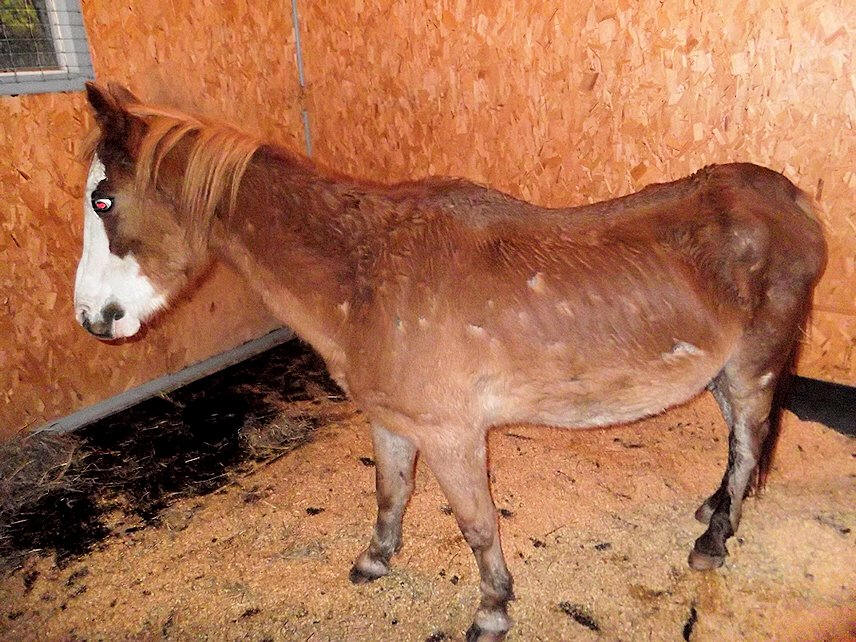